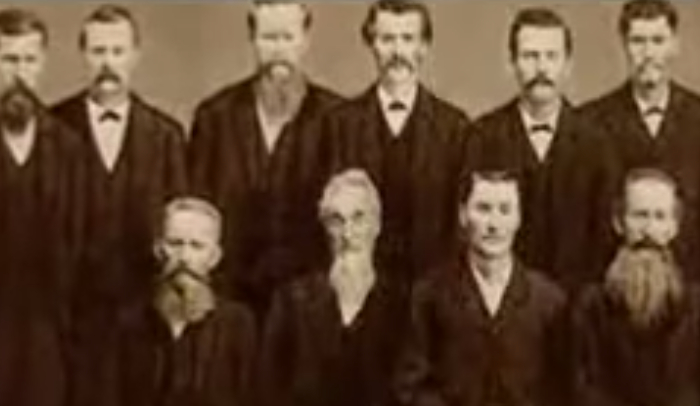 Democracy is a term given to political systems that require a popular vote, or representative election, to take place in order to choose officials and leaders of a country. This means that the leaders are chosen by the people. Many of the world’s most successful countries operate underneath a democratic system, including the United States of America. While it is renowned as one of the most efficient government systems ever, it is not without flaws. Let’s take a look at the advantages and disadvantages of democracy.

Protects the Interest of Citizens
The citizens of a democratic government have the right to vote on political, social, and economical issues as well as the representatives that they want to be in charge of major decisions, like the President. This greatly protects the citizens from anything they disagree with occurring.

Promotes Equality
Democracy is generally based on the rule of equality. This means that all members of a country or a state are equal in the eyes of law. Every individual has the right to enjoy and experience equal economic, political and social rights and the state is not allowed to discriminate citizens on the standard of sex, caste, property and religion.

Responsibility and Stability in Administration
Democracy is recognized for its efficiency, firmness and stability. When there is fixed and elected representatives, a more stable and responsible government is formed. The administration is also conducted and ruled with sense of dedication and responsibility. Individuals under a democratic system discuss matters and issues thoroughly in order to come up with reasonable decisions.

Helps Make Good Citizens
Democracy aids in creating the ideal environment for the improvement of personality and cultivation of character and good habits. According to experts, democracy seems to be the very first schools for good citizenship. This is where individuals learn about their duties and rights starting from their birth until the time of their death.

Promotes Change
Democracy paved the way for changes in the government without having the use any form of violence. This makes people feel great and provide them with ideal sense of involvement and participation.

Misuse of Time and Public Funds
Democracy can also lead to wasted resources and time. This also takes huge time in law formulations. Also, lots of money is being spent during election. There is also the possibility of being ruled by irresponsible and incompetent leaders who just waste public funds for their recreations and tours.

Wrong Choice
Not all individuals under a democratic country are aware of political and social circumstances in their country. Some of them are not even acquainted with political issues. This may lead to erroneous decisions and selection in the event of elections.

6 Pros and Cons of Foreign Aid

6 Pros and Cons of Flat Tax