Controversy is often something that artists shy away from. Most artists want their work to be widely appealing and not off-putting at all. However, Kara Walker is an artist that creates pieces designed to stir up controversy and shed light on racial issues that still persist to this day. Many of her art collections center around ethnic stereotyping and most of her artwork focuses on African American history. It seems that Kara Walker is focused on stirring up controversy to ensure that racial issues are continuously made relevant.

Not only is the controversy of Kara Walker’s artwork found through the stereotypes that she accentuates, but also in the images that are created. In order to show that the black and white images are of African Americans Kara Walker plays to the stereotypes of big lips and large genitalia. To some, this is controversial enough, but she does not stop here. It seems that the main purpose behind Kara Walker’s artwork is to make people uncomfortable and bring issues to light that most would rather forget. A great example of her artwork is a painting that depicts black characters being hunted down like dogs. Her artwork is not only designed to make a visual impression, but Walker is trying to tackle relevant social issues.

Walker not only creates artwork based on racial stereotypes, but she also has an opinion on gun violence that she articulates through her work. Walker is of the opinion that Americans have a casual attitude toward gun violence and she uses her artwork to convey this message. Many of her serious silhouettes can be quite jarring at first view.

Kara Walker creates artwork that gains a strong reaction whether positive or negative. This means that you will have some type of emotion when you look at her silhouettes in full view. Make no mistake about it, Kara Walker relishes that controversy that her artwork receives and is looking to have this type of reaction to spur on the conversation. 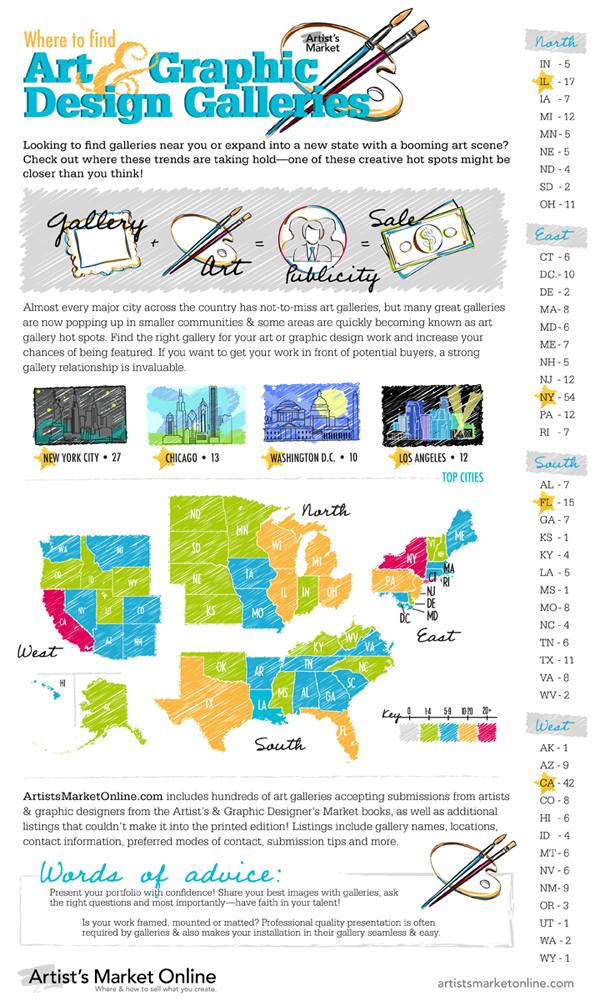