Since some individuals began questioning their religious background, they have been more and more aware of how really anomalous and narrow fundamentalist and changed evangelical awareness of Christianity are from the historical standpoint. The Ann Voskamp controversy with regard to her book is a primary example of this topic – several reformed evangelicals say that it promotes a heretical, dangerous, and disrespectful view of God and how He relates with humans. However, the things they say are blasphemous are really motifs and long-established notions in various traditions of Christians, traceable in different forms since the earliest Church, and within the boundaries of Christian belief by any historically, reasonable informed standard.

How The Controversy Started

For instance, the blogger who began the Ann Voskamp controversy, Everyday Mommy, has constantly criticized it for “promoting and embracing mysticism and introspective spirituality” and obtaining traditions she considers heretical. Everyday Mommy adds that this very dangerous idea has its roots in the mystical, heretical teachings of the Carmelite nun in the 16th century who wrote about her ecstasy in Christ attained through out-of-the-body experiences and trances. Ann Voskamp is a follower of this kind of mystic. Such metaphorical imagery isn’t Scriptural and is extremely unsound and bogus teachings.

Is There Sense To The Issue?

Momentarily forget that it is extremely a poor history; Ann Voskamp controversy is a spat that does not make sense regarding with a reformed evangelical standpoint. The Bible is filled with examples of individuals who had visions, trances, and other mystical experiences. The book of Revelation is one bizarre, trippy, big hallucination. Biblical figures such as Cornelius, Ezekiel, Isaiah, Jeremiah, and Abraham – to name a few – encountered visions as well. By the definitions, none of these encounters are considered as “mystical” nor is “mysticism” once Christians allege to directly hear from God, to have Him living in the hearts of human beings, or to converse spiritual languages that God and Christians only can comprehend. Human beings are supposed to believe these out-of-this-world explanations as “usual” biblical Christianity, while rejecting the raptures and visions of Teresa of Avila as apparently beyond the light of the experiences of a conventional Christian.

Mysticism has little to no meaning in this topic beyond “spiritual encounters people are uncomfortable with”. It is a privileging of a reformed version of the authentic spirituality over other alternatives, and reading the reformed Christianity and Bible’s own spirituality that has blinkered by priori statements. They either will not or cannot acknowledge that Christianity – a faith in which, finally, for majority of calls for belief that one virgin could visualize Holy Spirit’s child and that it can be either completely God or completely man – has at all times had a profound mystical streak at its compassion. Nor do they know or willing to acknowledge that there are a variety of mystics in almost each tradition of Christians and in every way in Church history, not only in Catholicism or any other tradition Ann Voskamp considers as heretical, and there is no exception with regard to her traditions. This is the Ann Voskamp controversy! 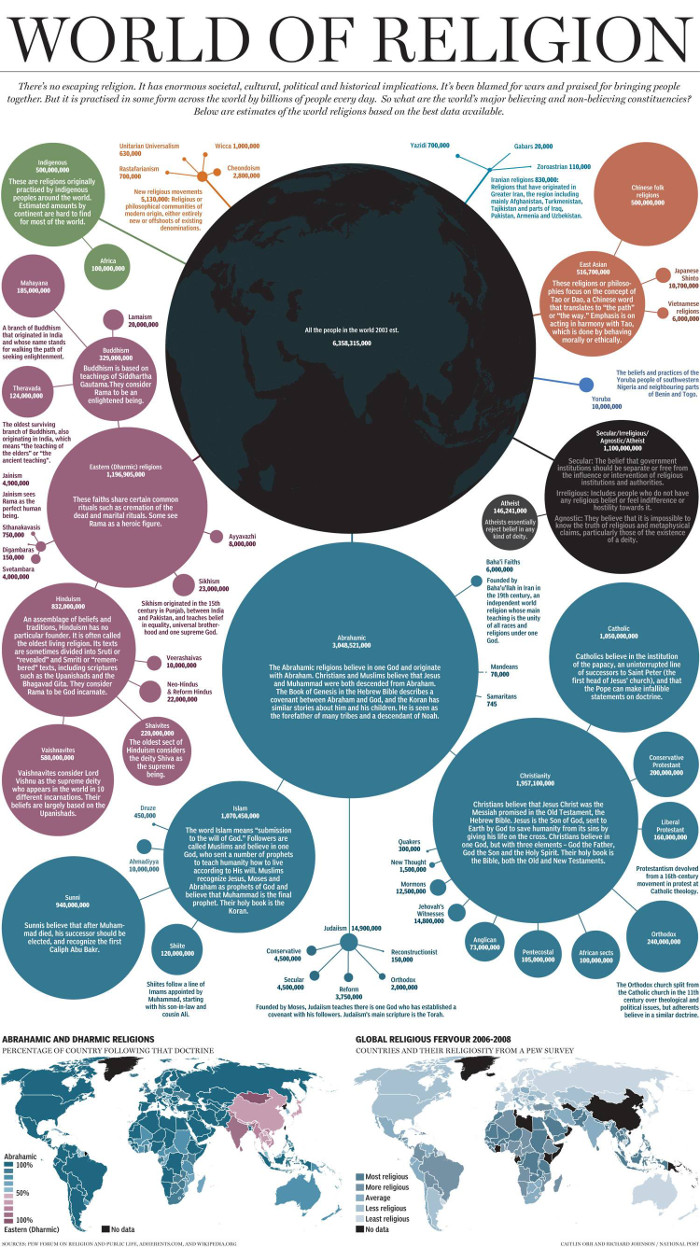