The Glen Canyon Dam Controversy is one of the most discussed and debated topics. Well, if you want to know more about the controversy behind it, you should first take a look at what Glen Canyon Dam really is and what is it about this dam that created debates and issues.

The Glen Canyon Dam hasn’t been without any controversies. It arises from the fact that because of the changes in Colorado River’s ecosystem right below this dam, the native fish from the river were lost not to mention that the riparian habitat is also changed. The Glen Canyon Dam controversy is mainly about both the negative and positive effects of this dam, which has been constantly antagonized in lots of literary works as well. Ever since the dam was constructed and up until now, heated arguments and debates continue between those people who want the dam to be removed and those who want the dam to stay in place. Because of Glen Canyon Dam’s tremendous environmental and ecological effects on Colorado River, it has established heavy controversies most especially from environmentalists.
Because of the location of the Dam in a desert within permeable geology, the Lake Powell usually causes large seepage losses and evaporation. It is also estimated that within 675,000 acre ft. and 1 million acre ft., averaging to 860,000 acre ft. is being lost each year. This actually amounts to six to eight percent of the flow of Colorado River, which is a very valuable volume of water especially in a dry land both for humans, plants, and animals that live lengthways of the river.

More About The Controversy

Not only that the dam’s construction has stirred up controversy but Lake Powell that flooded the natural canyon deemed very worthy of ‘national park status’. Ever since, some people have proposed to drain Lake Powell. The proponents list riparian ecosystems, restoration of the prehistoric American-Indian archeological sites, as well as the endangered species and habitats as the main reasons for emptying the lake. They also listed sediment build up and evaporation as hazardous to the overall success of not just Lake Powell but its ecosystem as well.

The supporters of that reservoir believe that the lake is needed since it supports local economy by means of recreation and tourism, that it’s a major hydroelectric power, and it ensures steady supply of water especially to Lower Basin.

The above mentioned facts are all about the Glen Canyon Dam controversy, a topic that gathered both positive and negative responses from different people in different countries. Some considered the dam helpful while others view it as destruction. Well, if there are people who can’t agree on one thing, then surely a controversy exists. 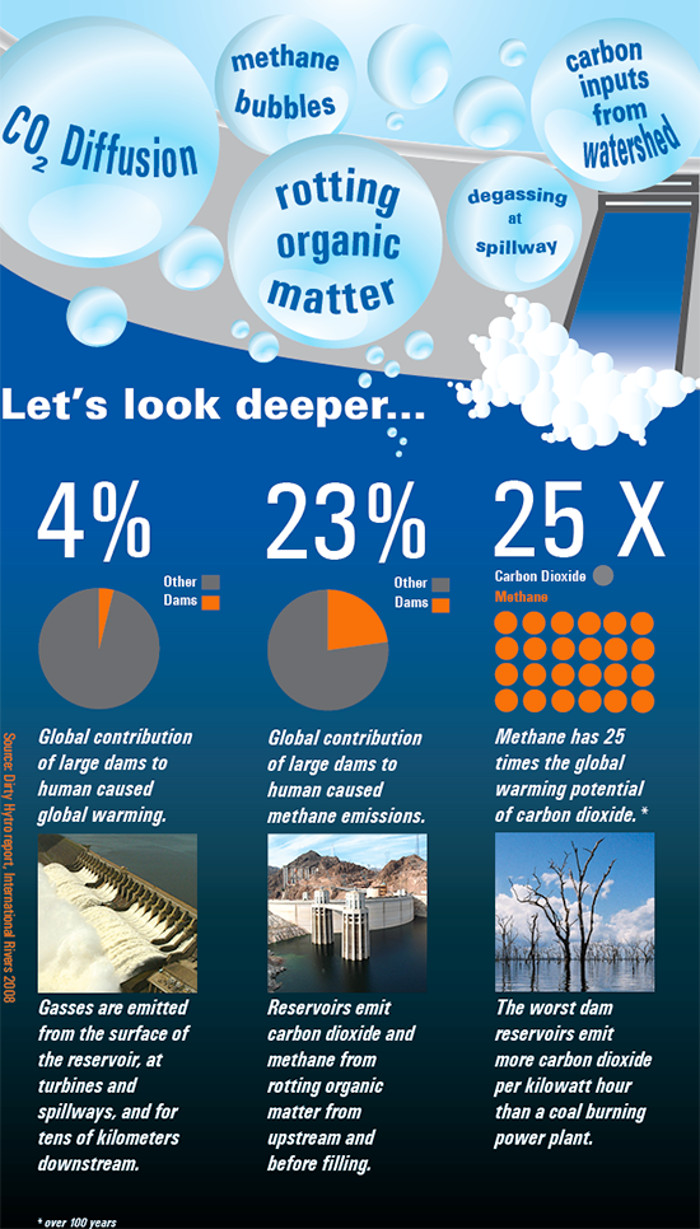